The 23rd Australian Tennis Championships will be remembered as the championships were Tim Gould claimed back to back II-2 singles titles, Oska Taylor and Mitchell Meares claim the first II-3 doubles championship, Archie Graham and Carla Lenarduzzi take out their first mixed doubles title and the weather that caused all games on the final day to be abandoned.

Tennis Australia continued the expansion of the Championships to include the new Virtus II-3 category for players with Autism.  Having introduced Mixed doubles and the II-2 category in the previous two years, this latest expansion ensuring a record number of competitors. 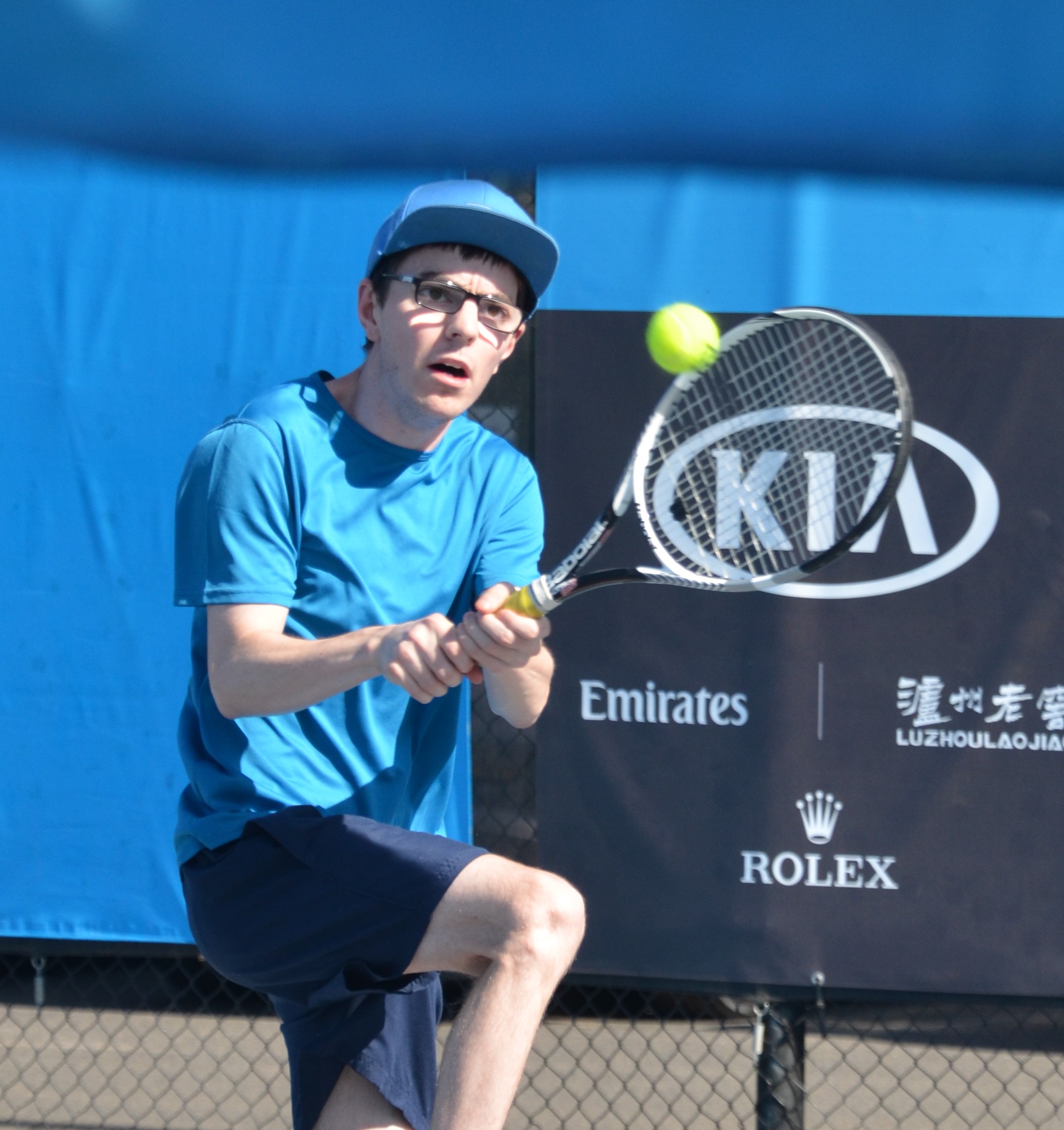 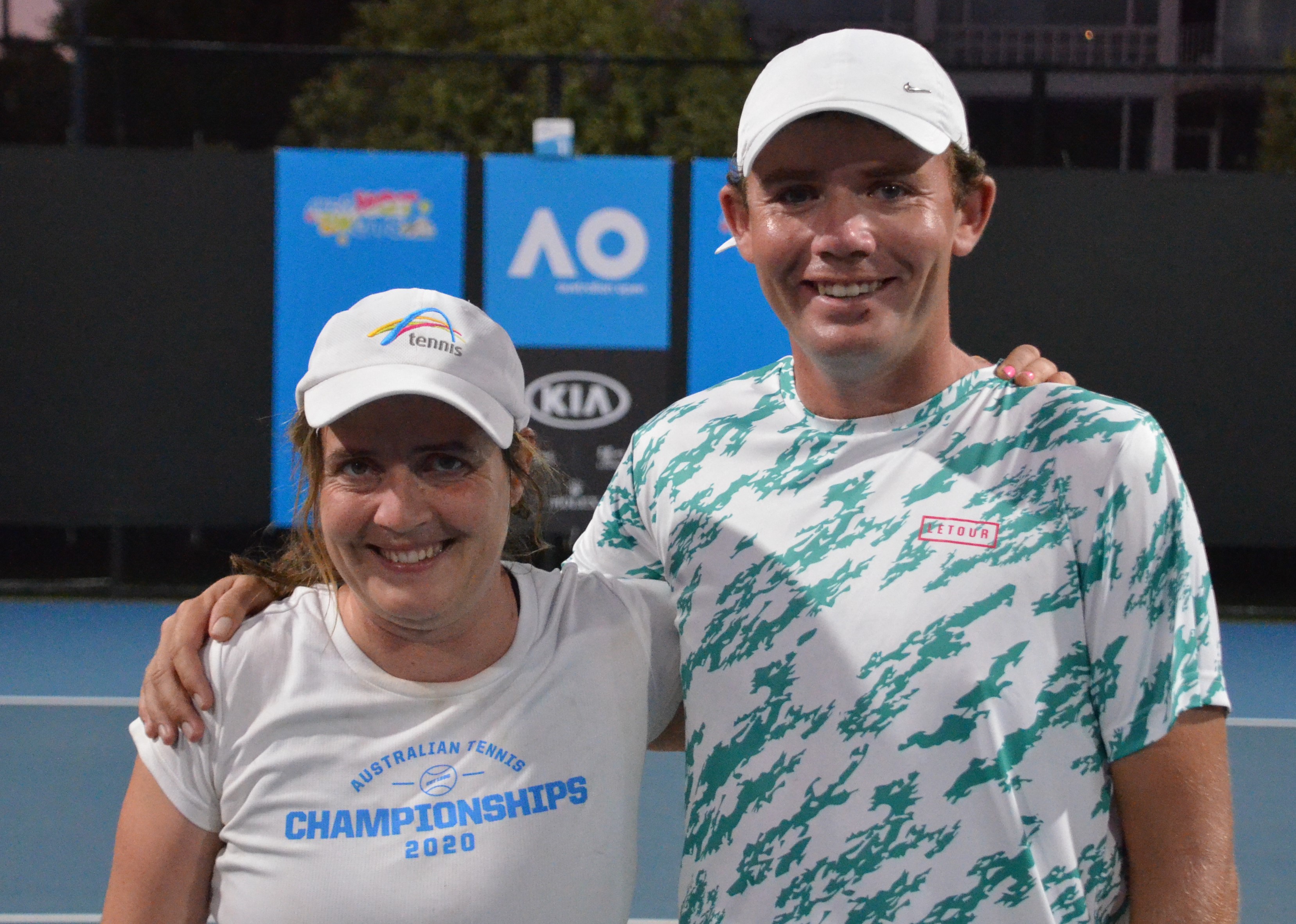 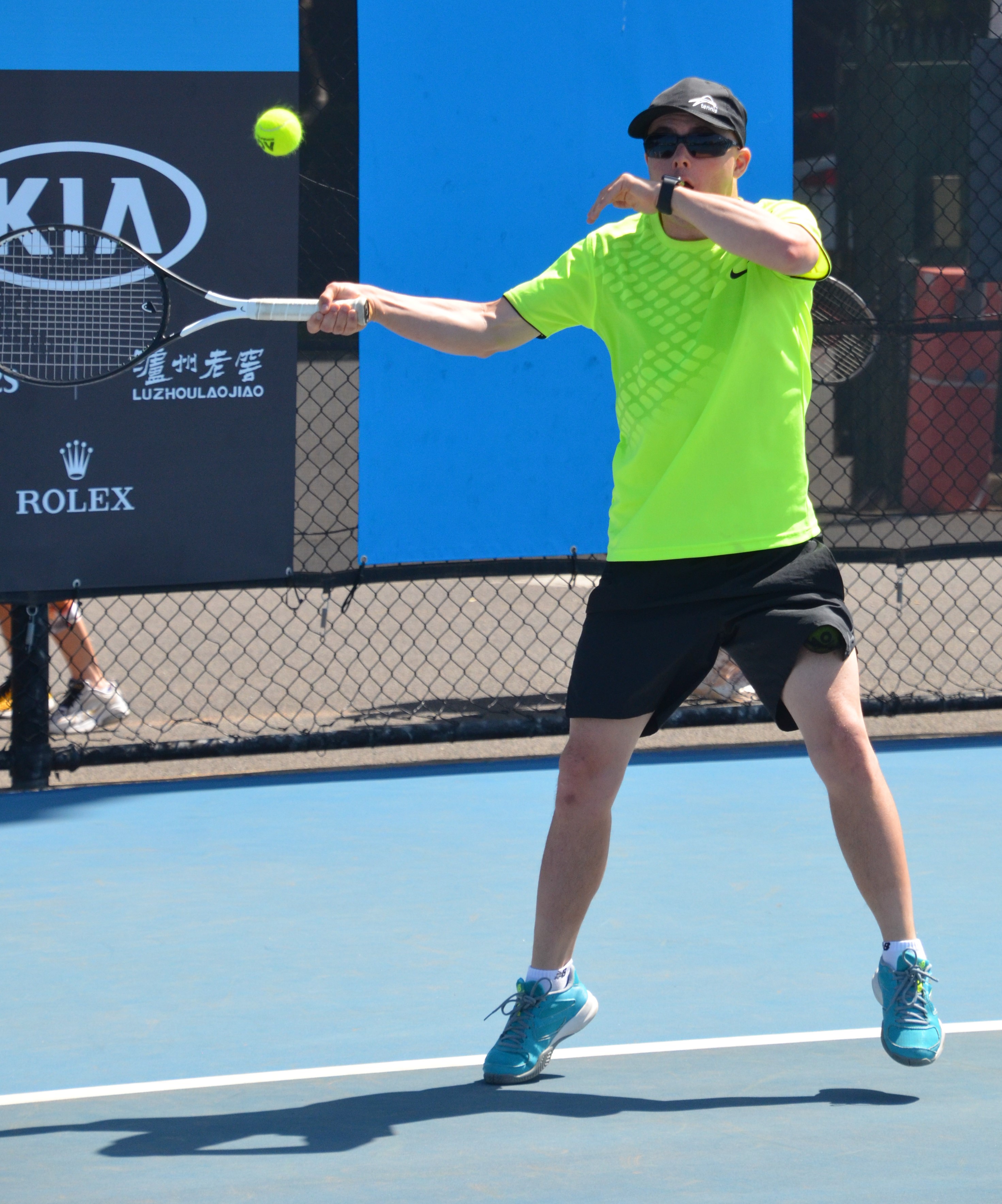 With 8 players entering the II-3 singles, a doubles competition was also viable and added to the schedule.

The record fields also brought about a new format for the mixed doubles which was played as a knockout fast four competition.  The new revamped competition being played on the Wednesday afternoon ensured a quick result and provided ample time for all other singles and doubles matches to be played.

In its third year, the mixed doubles has seen three different pairings take out the title.  Inaugural Champions Sam Von Einem and Yasmin Sanders came up against defending champions Damian Phillips and Kelly Wren in the semi final, with Phillips/Wren winning through to the final (4-1) against Archie Graham and Carla Lenarduzzi.  Graham and Lenarduzzi winning a close match 5-4 to claim their first first title as a pairing.

With smoke and heat in the news leading into the Championships players were expecting a number of delays due to the weather.  Unfortunately the heat impacted on Thursday afternoon and again Friday afternoon making for a tough final day with a large number of games still to be completed.

The final day saw players on court preparing for their matches when unfortunately the rain began to fall, after 4 hours of waiting and no end in sight for the rain, the competition officials made the decision to abandon all games.  With the mixed doubles the only competition played to completion, organisers were presented with some tough decisions to determine the outcome of each category. 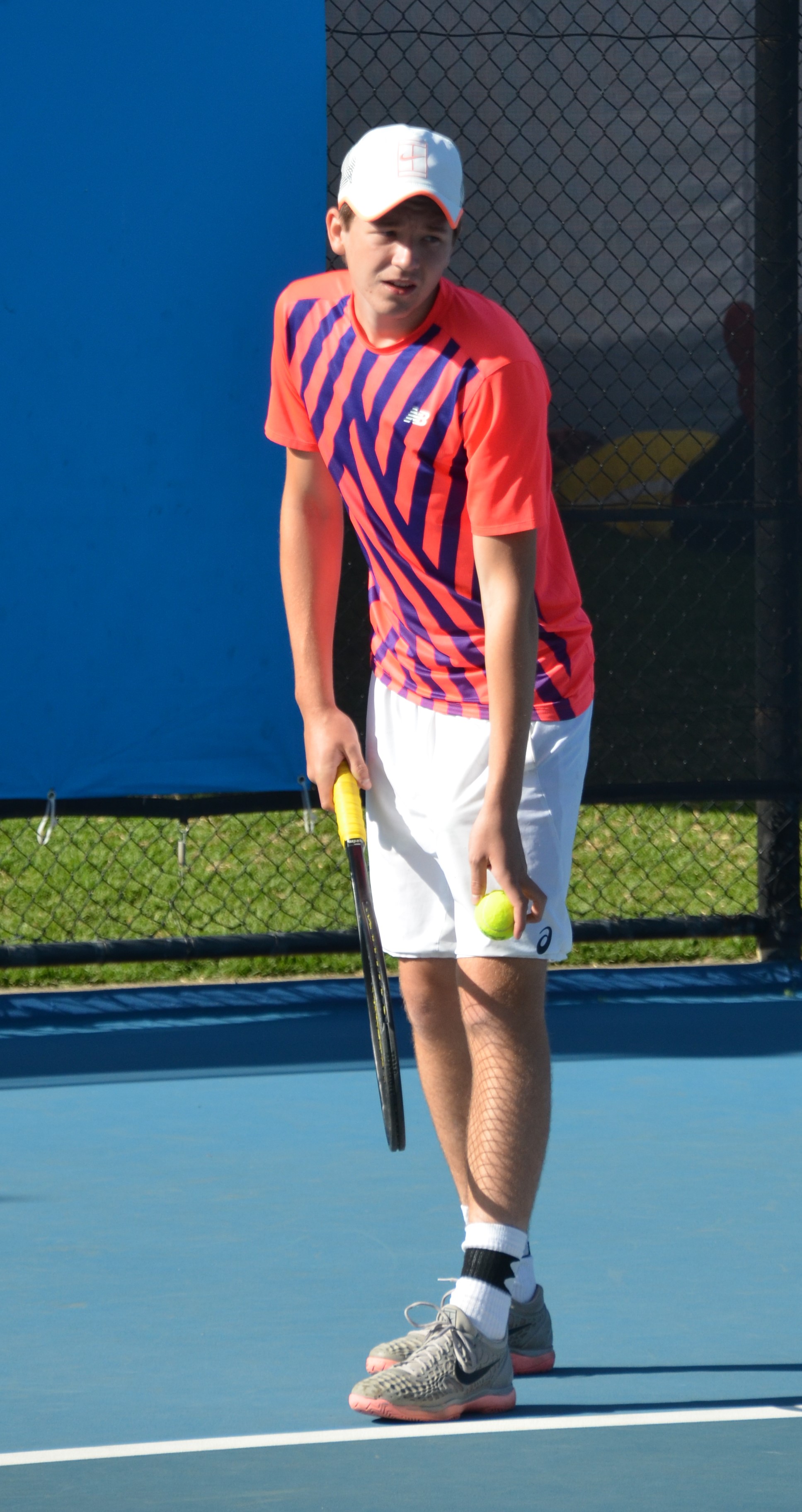 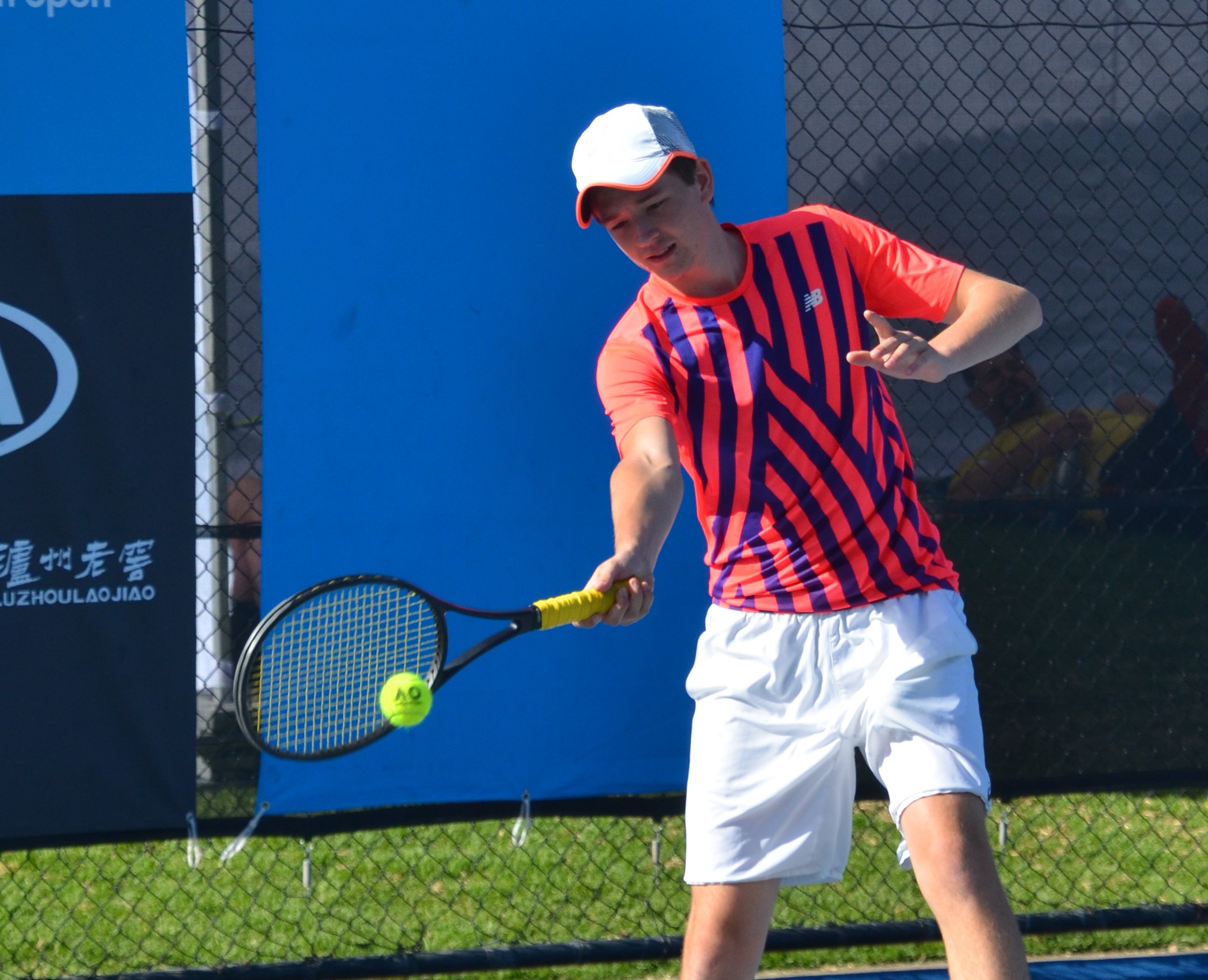 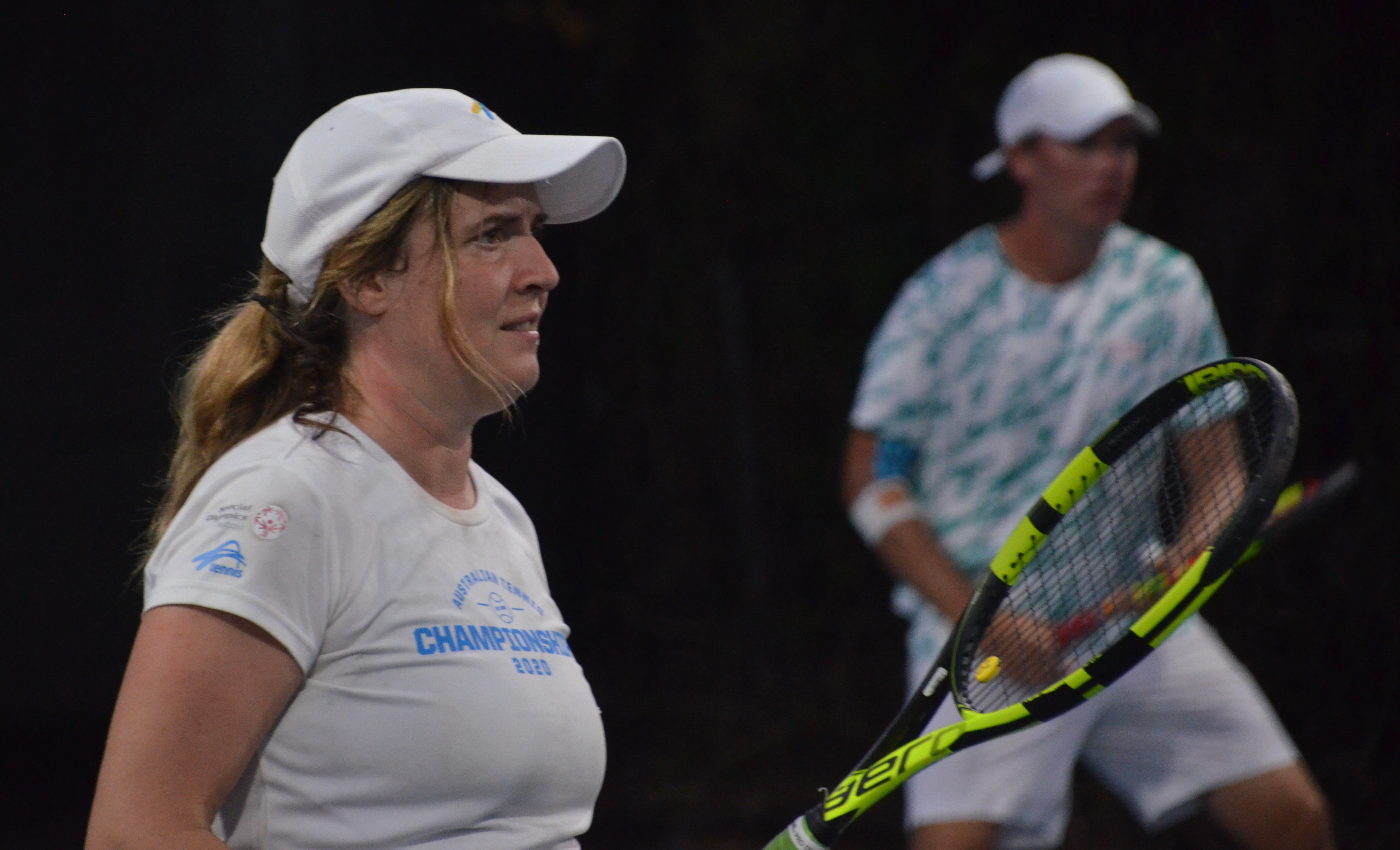 The II-2 mens singles and II-3 men’s doubles had both finished their round robin component where all players had played against each other enabling the titles in these two categories to be awarded to the top ranked player and pairing.

In the II-2 men’s singles Tim Gould had completed the round robin phase undefeated and was therefore declared the Champion with Tim Walsh the runner up, a repeat of the 2019 Championship.

Likewise in the II-3 doubles Oska Taylor and Mitchell Meares finished their round robin phase undefeated with Orlando Thompson and Jake Vincent the runners-up.

All other finals were unable to be determined and therefore were cancelled with no Champions to be declared for 2020.

It wasn’t just the ranking points or prizemoney that officials will need to determine, as the Championships were also the main selection trial for the Australian team which will contest the Virtus Tennis World Championships in Belgium later this year.

Congratulations must go to the tournament officials for the way they handled the weather conditions keeping all players informed of delays and doing their best to get as many games completed as possible.